After a bit of a damp week, the 4th XI arrived at Failand under sunny skies and eagerly awaiting their visitors from Winterbourne.

After the skipper won the toss and invited the away side to bat first, an excellent bowling and fielding performance helped restrict Winterbourne to 193-5. Nathan Williams took his first two wickets of the season, whilst some other bloke also took 2 wickets and 2 catches.

It was to be the batters who stole the show though, with Paul Nott (70*) and David Yates (75*) both retiring bored, in a similar manner to John Meadows against the Civil Service a few years ago – Meadows having waited until he reached three figures to give the youngsters lower down the batting order a go.

Both Nott and Yates played superbly for their runs, getting us to within sight of the finishing line within 25 overs, before first Nott, and then Yates, elected to walk off and give some others time at the crease. Sadly Arjun Jain fell first ball, and Bevo only managed 1 run before hoiking it to square leg.

That left Nathan Williams and Matthew Nott to see us home, which they duly did with 8 overs to go – Nott batting nicely for his 6 not out whilst Williams played in his usual belligerent manner, striking the ball cleanly and reaching 18 not out as he hit the winning runs.

Another emphatic win – and suddenly the optimism is back as we now sit level on points with the side above us, and therefore almost out of the relegation zone. A big matchup with United Banks awaits next week – bring it on! 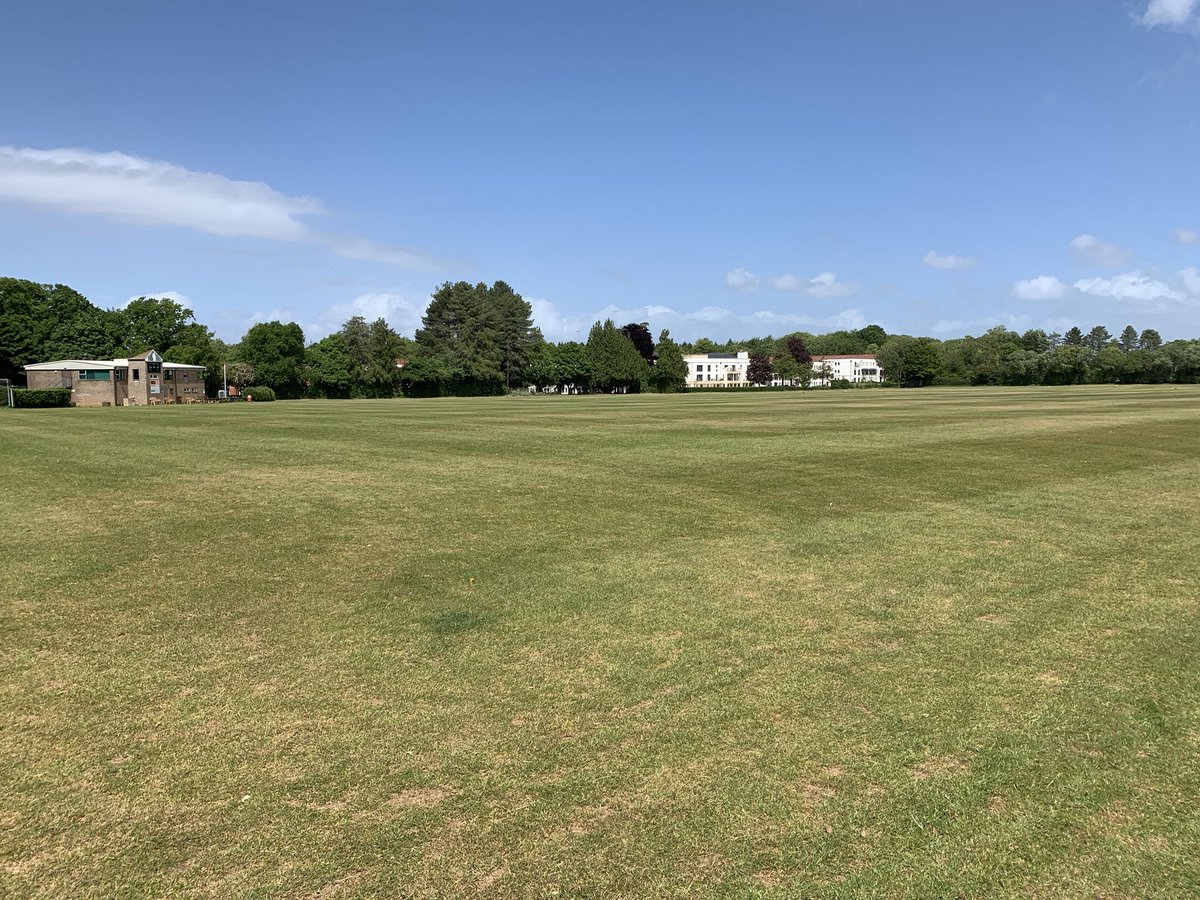